HomeNews Vidcon 2017: What Happened? This Week in Digital

Vidcon 2017: What Happened? This Week in Digital 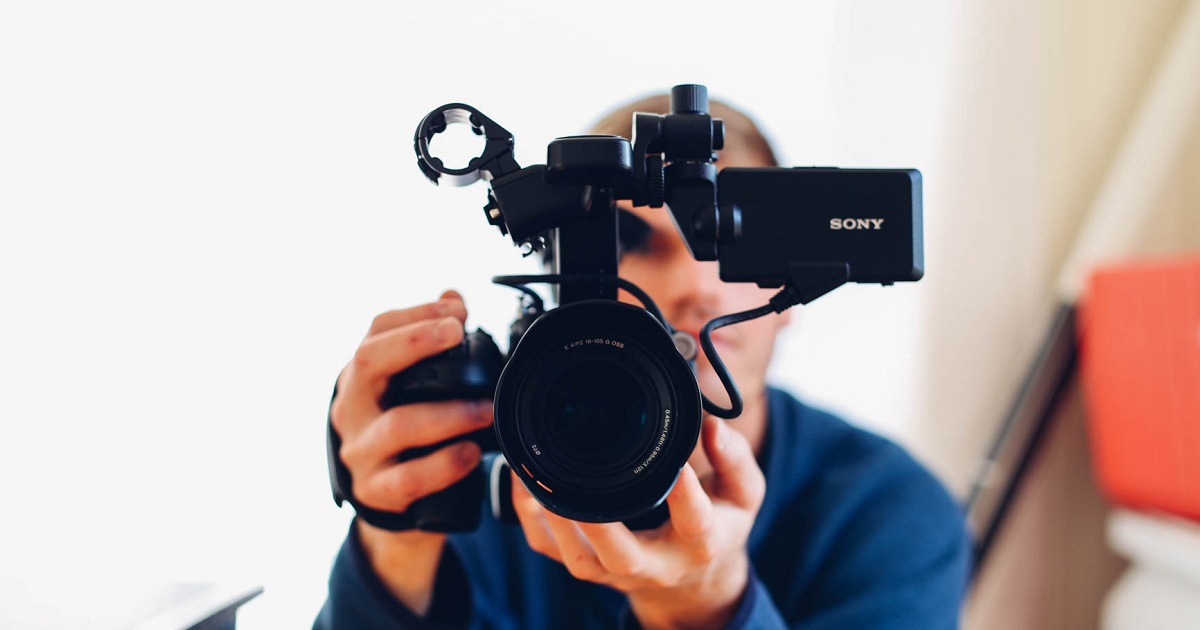 June 30, 2017 By Kevin Lydon Comments are Off Digital News Friday, This week in digital

Vidcon 2017 has just come to a close and as ever, it’s proven the growing strength of YouTube as a platform. Creators come together to be worshiped like demigods by fanatic communities and it’s a weekend that digital lovers look forward to. But apart from the celebrity of influencers, each year usually faces challenges and discussion topics that dominate.

YouTube stalwarts Hank and John Greene created VidCon in 2010. It was the first real mass gathering YouTube creators and influencers had to meet fans and come together. Today, it’s now one of the biggest digital event annually across the world.

Even if you’re not engaged within YouTube communities, what happens over this weekend conference often has significant consequence across the online world. Originally reported by Tubular Insights, here’s what you need to know about Vidcon 2017.

If you were ever sceptical of YouTube’s power and outreach, these numbers will shut down any potential concerns. Susan Wojcicki, the CEO of YouTube, kicked off her keynote conversation sharing some mind blowing data about the website’s usage.

“A question I get all the time is ‘How many people actually watch YouTube?’ Today, I’m pleased to announce that we crossed a big threshold: 1.5 billion logged in viewers visit YouTube every single month. That’s the equivalent of one in every five people around the world! And how much do those people watch? On average, our viewers spend over an hour a day watching YouTube on mobile devices alone.”

That is absolutely insane but actually, makes a lot of sense. From podcasts, interviews and daily vloggers, content is getting longer but also suitable for on-the-move consumption. Also with music videos and so on at the ready, there’s always a way in which we can use the site. Whether in the background or taking our full attention, YouTube can offer entertainment for any situation.

Furthermore, 70% of views are now coming from mobile devices. If you’re considering implementing videos into your digital strategy, no stats should be more reassuring that it engages the masses, and works!

Recovery From the YouTube ‘Adpocalypse’ is Possible, But Takes Work

The ‘Adpocalypse’ was always going to be a major talking point at VidCon 2017. A term that describes YouTube’s change of advertising restrictions, many creators saw significant drops in AdSense revenue.

Although most innovative channels already had other channels for income, the changes did cast a slightly doubtful shadow over the platform’s future. However it seems that there is still a future for the video giants.

Tips to combat this challenge were offered and include:

Having a strategy in place that doesn’t absolutely rely on adverts is probably smart in future, but it does seem the scales are starting to balance again. And with the usage levels reported above apparent, there’s plenty of audience members to connect with.

On Friday morning, rumours swirled around VidCon that Facebook would be announcing something new for creators. During the session entitled, “The Future of Facebook Video,” Daniel Danker, a product director at Facebook, said that the social network will be releasing a new app later this year.

According to Danker, the app will still feature access to Facebook Live as well as a new live creative kit, where creators will have access to special tools that include adding intros and outros to live broadcasts. They will also have custom stickers that viewers can use and custom frames for the creator.

The update will also include a new Community tab. Creators can more easily connect with their followers on Facebook as well as Facebook’s other apps, Instagram and Messenger. The app will also have more insights, such as managing followers and how they consume videos.

Although the founding years of VidCon focused on YouTube video, this app brings new opportunities for creators. Also as an alternative to now potentially restricted ads on YouTube, will Facebook compete for the crown of video online? We’ll have to wait and see but we don’t think there’ll be dethroning any time soon.

What did you think?

Did you follow any of the events at VidCon 2017? Let us know what you thought and your experience of video online. For everything else digital related, check out our other blogs to make sure you don’t miss out!