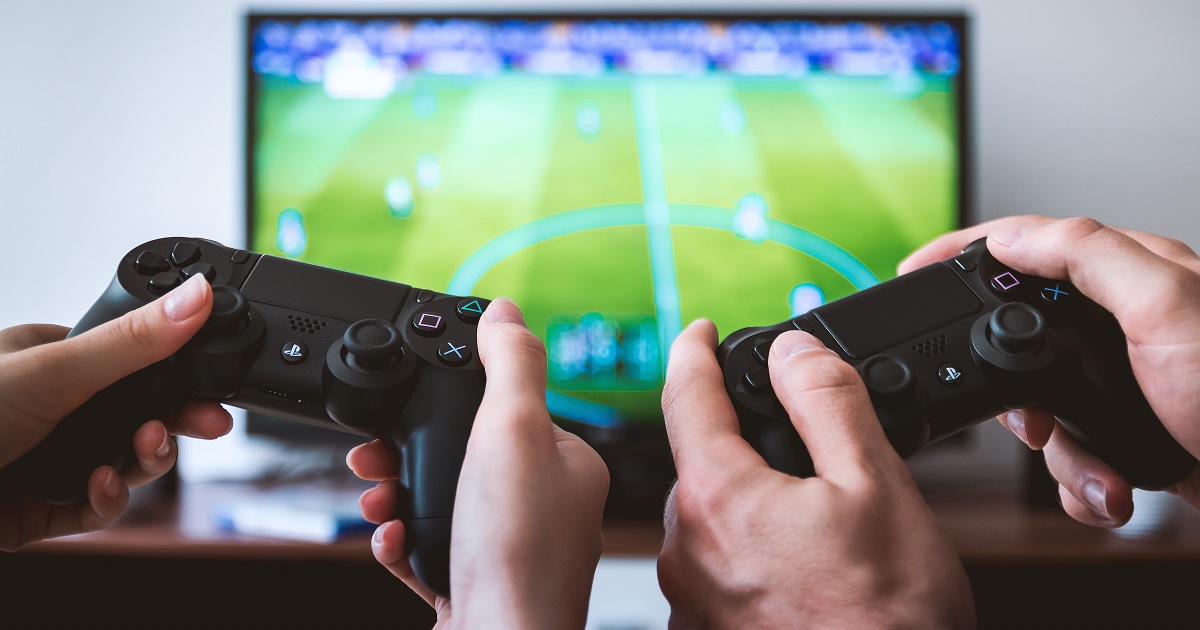 June 2, 2017 By Kevin Lydon Comments are Off Digital News Friday, This week in digital

Stock trading can be a thrilling way to make money. However, those who are successful approach it with a professional and clinical attitude. Breaking such a mould this week though, is Seattle based Amazon engineer Mike Roberts. The creator of StockStream, our digital hero of the week is using his personal savings to manage this ground breaking project.

Using the popular streaming service for gamers, Roberts is allowing users on Twitch to vote and decide where he must invest his own money in stocks. In his own words, this is the “world’s first cooperative multiplayer stock market game using real money.”

Initially putting up $50,000,  trades are managed by the no-fee app Robinhood, which has gained its own massive success recently. Trades are executed periodically and votes are made during breaks to dictate the next move. Even if you can’t catch a live stream, check out some of the recorded sessions. It’s incredibly engaging and intriguing. Since its launch on Wednesday, its gained over 12,00 active followers, with many more dipping in and out to have a look.

As reported by Business Insider, Roberts admits that previous ideas have existed on Reddit before. However, this direct and applied effort is completely revolutionary. Whether it proves to be a success is still in question.

Could the communal effort show expertise in decision making, or do too many cooks spoil the broth? There’s the risk of trolls just losing money through targeted voting, but we’re optimistic and hope for a better outcome.

Ideally this will be a great example of how online communities work together and we can offer a positive update soon. It’s certainly not a risk we’d take too lightly ourselves though!

What do you think?

Do you think this guy is a loon or could he be on track to changing the stock trading game? Check out Roberts’ project and let us know your thoughts.

There’s no big lesson from this one, as we usually try and cement into our other blogs. Just an interesting concept that we wanted to share with you.