HomeNews Social Media is Taking Over News: This Week in Digital

Social Media is Taking Over News: This Week in Digital 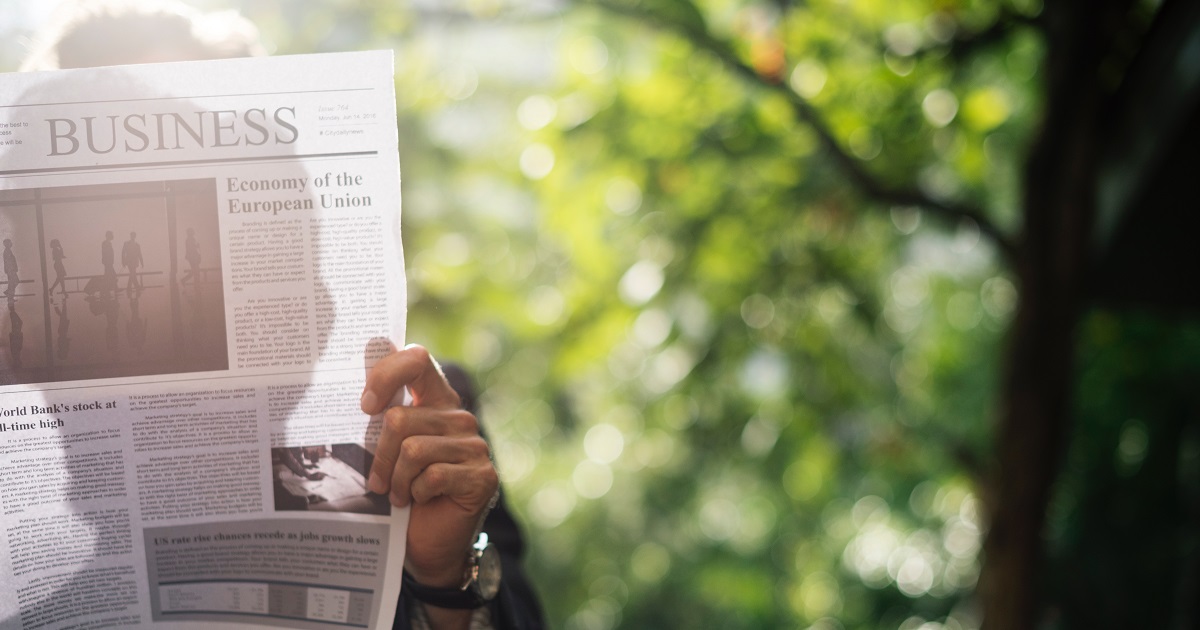 September 8, 2017 By Kevin Lydon Comments are Off Digital News Friday, social media, This week in digital

‘THIS WEEK IN DIGITAL’ SEEKS TO IGNITE DISCUSSION ABOUT THE BIGGEST ISSUES IN THE TECH WORLD. CHECK IN EACH FRIDAY TO STAY UP-TO-DATE AND GET INFORMED ABOUT EVERYTHING THAT IS, DIGITAL.”

My first interaction with social media was all based around the now pre-historic platform, Bebo. Unless we were diplomatically choosing a “Top 16” or sharing love hearts to school friends, online social interaction played a minimal role in our lives. This has since changed though, and in a big way. More of our engagement and use of digital services are being condensed onto an oligarch of multi-use platforms.

Our use of these sites have extended far beyond the original scope of social media. Whether video, memes, games or private messaging – evolution has come quick and fast. They’ve proliferated into virtually every entertainment and media industry, with traditional news sources taking the biggest hit.

Broadsheet newspapers, 24-hour news channels and the likes now must compete with Twitter, Facebook, Reddit and Snapchat. News in now accessible quicker and easier than ever before. Information is also offered first hand, so the masses see the level of reliability to be higher than the big bad media corporations.

On both sides of the political spectrum, voices and personalities have gained notoriety that once would’ve never been heard. Social media has changed the way we consume news content, and has developed communities of people with aligned beliefs that were once disassociated. But that conversation is for another day.

The recent survey conducted by Pew Research is what we want to focus on. Of the 5,000 participants, they found that 67% of Americans get at least some of their news directly from social media. Now this percentage matches a consistent rise compared to previous years, but it’s an important milestone.

This year, the research shows that now more than half (2/3) of the US population no longer jump to CNN or FOX, but instead Twitter or Snapchat. Media giants are constantly accused of pushing hidden agendas. However, they do have to answer to regulators and are liable for lying. Without them, there’s no longer a filter to objectively report current affairs. Although information is more accessible, there’s no safeguards in place.

We’ve seen issues with misinformation on both sides, and this is deepening the divide between contrasting standpoints. If people can find credible and consistent news sources – great! But jumping at the first bit of news ones sees on a social platform is proving to be dangerous.

How Do We Move Forward?

As someone who works within the digital world, I can admit that I’m happy to see social media taking over traditional media sources. But I am sceptic of its suitability as a viable replacement without some form of regulation. Trolls and bigots shouldn’t have the same voice to misinform as those dedicated to offer credible information.

We don’t want to restrict free speech, but we need to ensure reliability. More and more consumption will migrate to social platforms, so it’s a challenge we’ll soon face. Although broadsheets might be dying, they still have a role in how we consume news – so we have to protect them.

What do you think is a suitable equilibrium? Let us know your thoughts and check out some of our other blogs to stay informed on everything that is, digital.