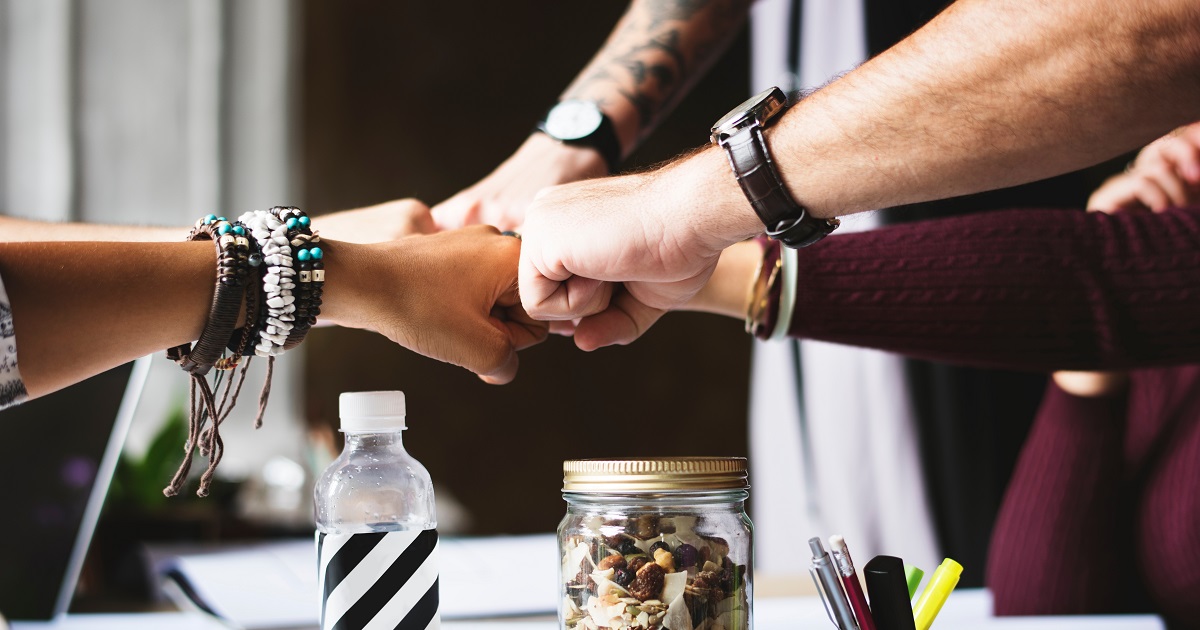 Fashion trends often explode on the scene leaving many scratching their heads. This summer, nothing has embodied questionable style more than the male romper. The RompHim Kickstarter campaign has been to catalyst to catapulting this idea to notoriety. We had to discuss the topic, with major investment for the garment collected in recent weeks.

When we see something like this happen in the digital realm, we try to make sense of it. We always try to identify a bigger lesson to take away. In this case, we see a perfect example of how online crowdfunding can now effect major markets. Websites like Kickstarter, can now transition passing fads into formidable forces.

Traditionally rocked by babies and casual women the world over, this outfit is experiencing a rebirth. Many incorrectly considered the initial publicising of male playsuits a joke. However as reported by CNN, this bold attire is now a statement of self-confidence, with mildly obnoxious undertones exuding out of the care-free wearer.

Crowdfunding has become quite the phenomenon in recent years online. Never before has such a direct platform been available to stakeholders to invest in concepts they hope to see come to fruition. It gives potential consumers the power to ensure a good they want to succeed gets the backing it needs. Traditional capital sources are no longer the only port of call.

This movement allowed products launched into markets that maybe would’ve never got the resources they needed as they grew. With even a basic outreach strategy, if your product is good enough there’s more than likely someone who’s willing to back you.

And as a growing business this is a massive asset to you. Banks or disinterested angle investors no longer have the same power over you. Build an engaging community online and see what financial support you can get from it.

The RompHim Kickstarter campaign initially sought to raise $10,000, but currently has reached over $360,000 with 18 days of fundraising still to go. There’s not even a pushy sales pitch, just a slightly whimsical video and product info. If you’re in need of investment, crowdfunding is now a legitimate source of capital.

The access and outreach abilities online offers is insane. And although we have to be careful with it, as BowWow recently discovered, it’s a pretty damn cool way to connect with likeminded people.

We probably won’t get one ourselves, but we wish the RompHim family all the luck in the world. There’s nearly always somebody who’ll be interested in what you have to offer, no matter how outlandish the idea. This campaign is proof of that.

Build your brand and community online, reach out to as many people as possible and crowdfunding might just offer you the same results. If you’ve had any experience around this new form of investment, let us know so we can share your story.