HomeNews Rise of the Pauls: Beefing Brothers or Marketing Masterminds?

Rise of the Pauls: Beefing Brothers or Marketing Masterminds? 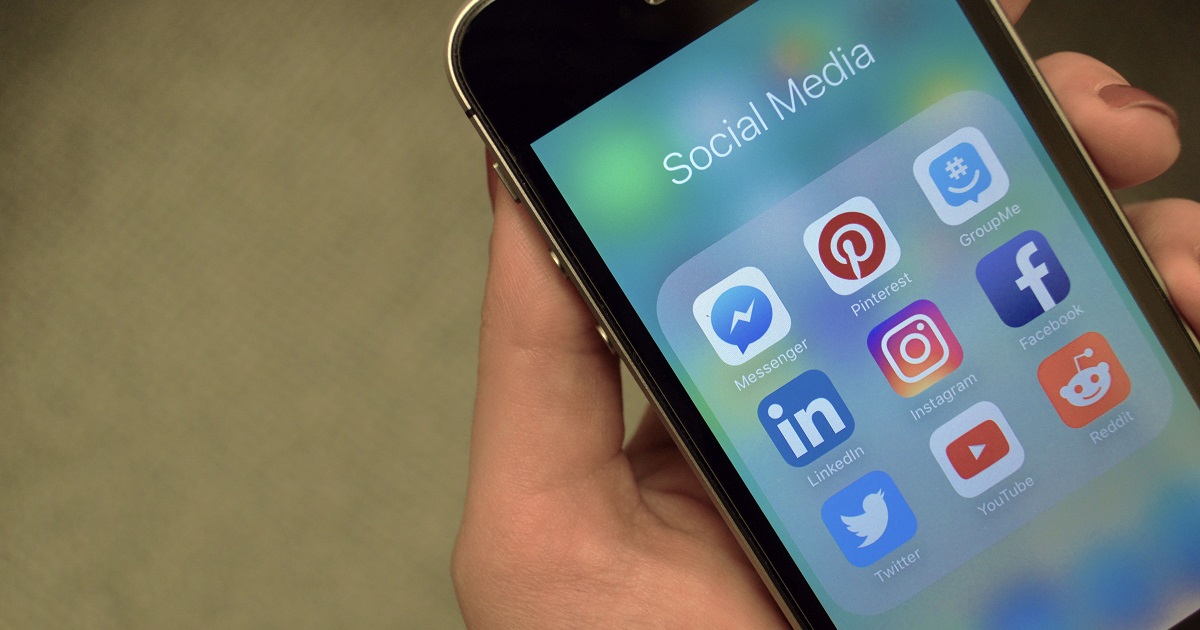 June 16, 2017 By Kevin Lydon Comments are Off social media, This week in digital

‘THIS WEEK IN DIGITAL’ SEEKS TO IGNITE DISCUSSION ABOUT THE BIGGEST ISSUES IN THE TECH WORLD. CHECK IN EACH FRIDAY TO STAY UP-TO-DATE AND GET INFORMED ABOUT EVERYTHING THAT IS, DIGITAL.”

Spend any time online and YouTube will be a destination you quickly arrive to. The platform offers some of the most intensely engaged communities and fans for online influencers. Now the undisputed home for video in the digital world, here’s why “Rise of the Pauls” is a story you need to understand.

The days of Renetto and Lonelygirl15 (10 points if you get that) are long gone. The biggest YouTube stars are now online juggernauts who hold ridiculous influence and power. Selling merchandise and endorsement deals have even offered a safety net to the now restricted revenue once earned from advertising.

With each upload, fans are called to action for their heroes like an army. They follow passionately and defend mercilessly as part of an active community. As Vine has met its demise, a huge influx of these ‘celebrities’ have migrated to YouTube, along with their fan base.

Two of its newest stars, Ohio brothers Logan and Jake Paul, are former viners and now, in the spotlight of a strange controversy. A very public fallout with one another sent teen fans into meltdown and online media set ablaze. But the near instant resolve and analysing of the overall situation leaves many questions unanswered.

Did the Paul brothers completely fabricate their conflict to con fans and increase their following? We’ll let you decide, but here’s the facts…

The Fallout: What Happened?

It sounds ridiculous, but the initial spark to this controversy was a truly dreadful rap track released by Jake Paul on May 30. The fact that YouTubers are rapping suddenly is a different issue, but it’s unfortunately a common theme of this story. In an attempt to boast a lavish lifestyle, comments he made about his older brother caused the downfall.

Claiming everything was produced in a day, Jake tried to hide from negative feedback with an apology days later. For both the quality of his music, and comments made about his brother and ex-girlfriend, backlash came hard and fast. It looked like the younger brother had made a massive error in his judgement.

Three days later, Logan responded with his own (slightly better, but still bad) music video titled “The Fall of Jake Paul.” His production however was cut short as he introduced Jake’s girlfriend on-screen. Claiming that the rest of what he made was too harsh, he created a lovely cliff hanger for fans. To proliferate onto other social platforms, he even created #secondverse.

Now although this all sounds incredibly childish we must cover it to give context of the overall story. The next week or so saw each brother quickly retract what they said/did and make up. Last Sunday saw each of them release a second music video each – including one another in them.

Titled “I love You Bro” and “Rise of the Pauls”, their initial disagreement just seemed to evaporate to nothing. Jake took a moral high ground over bully allegations and the overall negative feedback. All in all, the rivalry and confrontation was consequence free and resolved in a fortnight.

Rise of the Pauls: Was it Deception?

Now there is a chance that this controversy resulted from bad decisions by young immature content creators. But things have just worked out too perfectly not to make an argument that it was all orchestrated. Within 3 weeks of the original upload, their “diss” and resolve tracks have amounted to almost 100 million views.

That’s not including their other related uploads and reactions from other YouTubers. Throughout all of their productions, they’ve continuously pushed merchandise and #secondverse might even become a new line of products to sell. If you look at the outcomes they’ve managed to produce, it’s nothing more than a genius marketing campaign for their own brands.

Even the fact that “Rise of the Pauls” is the most recent volume of this series hints at a hidden agenda all along. You have to consider that the two brothers knew exactly what they were doing. We’re not suggesting an all-out conspiracy now, but it is thought provoking.

And more power to them! We live in a world of reality television and demigod celebrities that push whatever suits them. Yes YouTube communities traditionally are transparent but drama attracts attention on the platform. They need to rebuild their lost audience from Vine and the numbers they’ve achieved are like nothing seen before.

Like many of our This Week in Digital blogs, we try to take a lesson from what’s happening this week online. The fact is that regardless of whether or not this fallout was genuine, their brand management since the first upload is inspired.

They’ve integrated their fan bases together, made amends and taken moral stances while others create disparaging content. And this isn’t a fringe community. With a write up like this on younger brother Jake from Forbes, you know that these brothers have to be seen as a formidable force across all media.

And relative to your own efforts, try to learn from them. Find what’ll ignite growth on whatever platform you use and build a strategy to win with it. There’s guidelines and tricks you can use, but digital marketing always requires a bit of innovation.

The Paul brothers have gained an insurmountable following for the average user. But they did it with free tools like vine and YouTube that you have the same access to. They may have investors and a following now, but those 100 million views are concrete proof that the right digital campaign can succeed like nothing else.