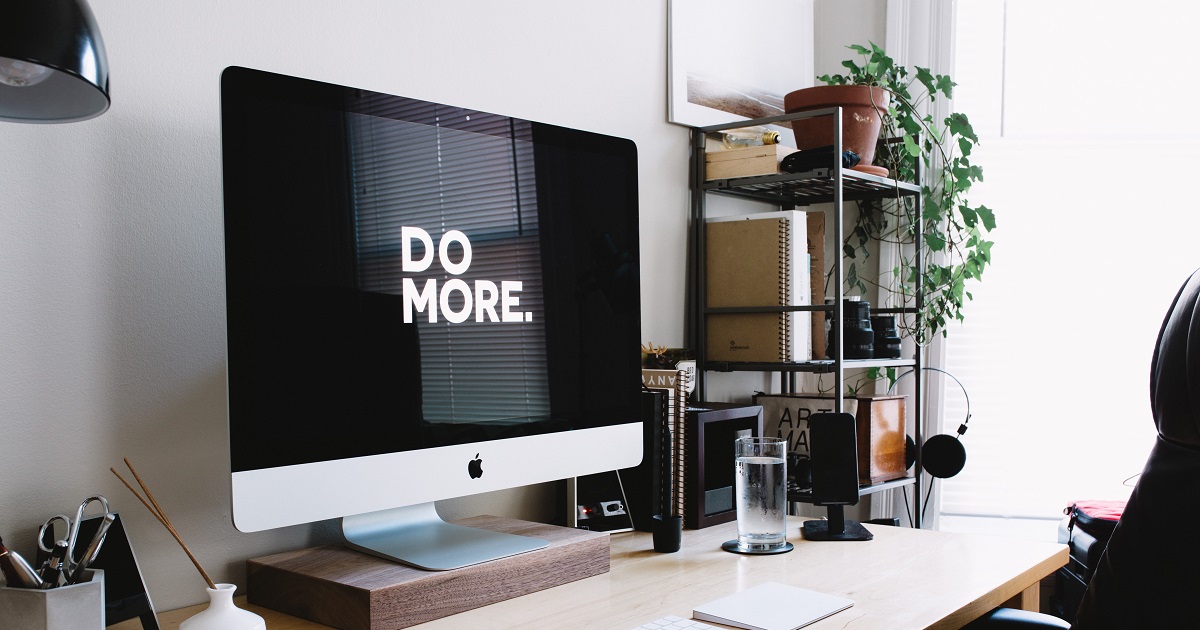 May 19, 2017 By Kevin Lydon Comments are Off net neutrality, This week in digital

‘This Week in Digital’ seeks to ignite discussion about the biggest issues in the tech world. Check in each Friday to stay up-to-date and get informed about everything that is, Digital.

We wanted to discuss this last week, but Bow Wow’s Instagram blunder was too funny to pass up. This issue is less fleeting thankfully. And because we’re still unsure as to what outcomes we may face- it’s worth a discussion. Unfortunately yes, net neutrality in 2017 is back with Restoring Internet Freedom.

Challenges we faced to equal access were in the past. However, the Trump administration has announced plans to revisit safeguards places by the Federal Communications Commission (FCC) under Obama’s presidency. If you don’t know what that means, we’ll give you a quick lesson…

The Wall Street Journal explains in their video below how net neutrality protects us. We currently have equal access to all online content. Third parties have no control over what we can see and do online. Funnily enough, without these safeguards in place, you might be able to see that video at all!

Without such legislation, internet service providers (ISPs) could discriminate against different services based upon whatever they feel. The amount of bandwidth a site requires to run, how much influence they have online or whatever, net neutrality ensures the future of a balanced and equal platform for all.

ISP’s resent the fact that they must invest heavily in infrastructure for other companies to piggyback on. It’s debatable that streaming companies like Netflix should pay more for their distribution than a student does for their travel blog.

This standpoint over-simplifies the problem though, and it’s us who will suffer. New costs would most like be passed straight to consumers in reality. Without equal access, you could face paying more for specific or ‘premium’ services like streaming or unrestricted surfing. Those who can’t afford such a luxury might see a slowed service with limited access.

This completely warps what’s so great about the internet right now. As it stands we’re all on an equal playing field and despite budget or resources, have equal opportunity to succeed online. A fundamental change by removing this regulation could spell irreparable damage to online business and opportunity.

Following a public movement, we believed it was a problem laid to rest. Under Obama in 2014, the FCC listened to heavy lobbying from big online players including Google and Facebook. A united front against an unprotected internet succeeded in  tech policy that ensured fairness for all.

Unfortunately, plans were announced by Trump’s administration to roll back some of these. Last night saw a proposal is to be voted on entitled “Restoring Internet Freedom”, as reported by Bloomberg. These plans could be the catalyst to reverting all the progress made 3 years ago and return power to ISPs.

Thankfully, we’ve seen public figures stand again against the movement. Notably, John Oliver who set up “< href=”http://www.gofccyourself.com” target=”_blank”>gofccyourself.com” to leave comments for the FCC. The vote took place last night and comments have been closed temporarily. Make sure to be vigilant and have an active voice on the matter.

Alas, the initial vote has passed. We just don’t know what the future holds with these new cos in place. We need to combat this regression together as the online community and make sure that we don’t concede to ISPs.

Net neutrality has different laws depending what country you’re in. However, the domino effect holds huge danger in this regard. What happens in America dictates massively what happens further afield. Restoring Internet Freedom might only be a baby step, but without an active protest against it, we could quickly see global change.

Inform yourself about local tech policies and equal access legislation. Be active on social media and align yourself to communities and causes in the fight.

Fear mongering isn’t our intention right now. But we do love the internet and don’t want to see it ruined! You might run a business online, or just enjoy cat videos on YouTube – but equal access is something you need. We’ve beaten it before so with the right approach, we can eradicate this issue for good.