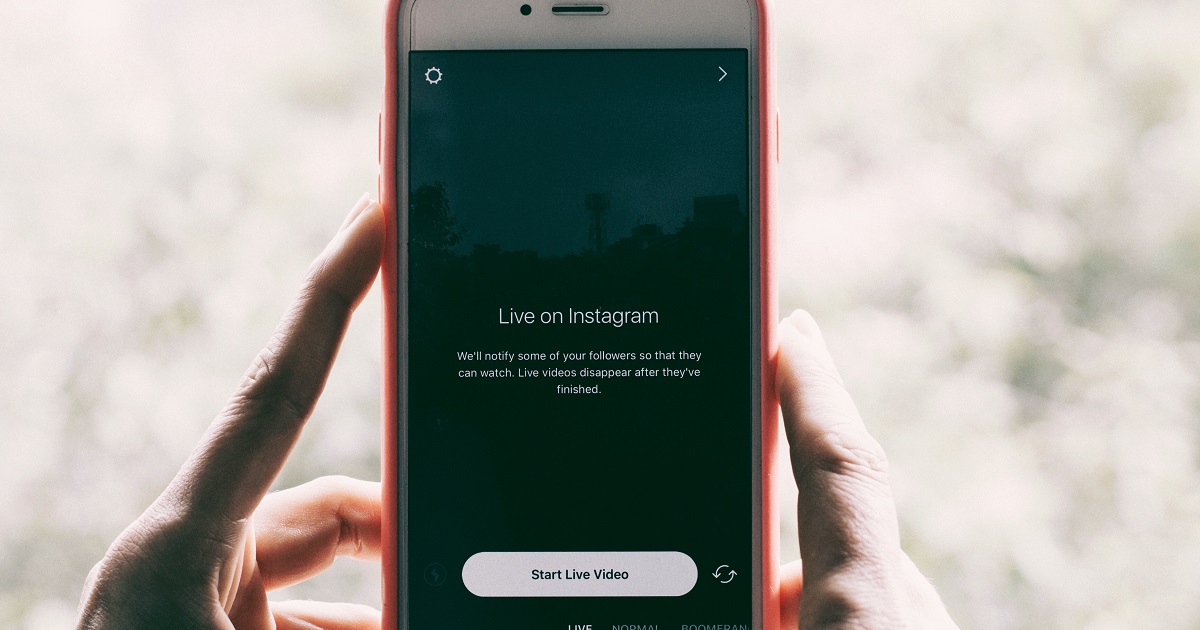 July 14, 2017 By Kevin Lydon Comments are Off Digital News Friday, This week in digital

We discussed this issue a few weeks ago as it once again, rose its ugly head. The future of a fair and open internet is proliferating news broadcasts and the content of influencers as uncertainty returns. Aside from the challenges faced for online pioneers with new advertising restrictions, this is the net neutrality update you need to know.

As we’ve already acknowledged, the decisions we’re focusing on will only govern what happens in America. However, as the leader in virtually everything digital, tech users the world over will experience the consequences. For this reason, it’s imperative that you understand the importance of an open internet and combat those trying to destroy it.

Nothing has brought us more progression and opportunity than online, so we need to protect it. Without net neutrality; the next Snapchat, Facebook or even Google may never have a platform to get off the ground. We need an equal playing field, so we can make sure that this doesn’t happen. If you’re still not sure what this means, the first 3 minutes of this video will make you an expert:

As reported by the BBC, internet stalwarts are beginning to fight back. Major social networks and other significant digital players are now joining forces. Wednesday saw a massive cooperative effort to protest against plans to roll back rules protecting net neutrality laws.

Participants displayed a variety of messages, or simulated the potential effects of losing equal access. This is the first mass step in combating the recurring enemy to open internet use.

This was a similar measure taken in 2014, in preparation for the last vote by the FCC. According to Vox, the last virtual day of protest across the internet delivered a day of “Internet Slowdown.” During that protest, many websites greeted visitors with symbolic “loading” symbols and deliberately delayed their load times. In an attempt to remind users what’s at stake in the conversation surrounding net neutrality, they were successful in their endeavours.

Unfortunately, the US communications regulator earlier this year voted to remove 2015 rulings that would prevent the prioritisation – or “throttling” – of data, as well as other measures campaigners consider to be detrimental to the internet.

What can you do?

In the meantime, unless you’re an American reader, not much. Digital users stateside are writing to congressmen, senators and the FCC; but the rest of us will just have to wait and see. Hopefully this protest and counter movement will be successful but the current administration seems to have a different agenda.

Regardless of what happens, the internet will obviously survive to some degree, but we don’t welcome these potential changes. Digital is who we are. A restricted platform will create massive roadblocks to anyone looking to make money online.

Do you think we’ll see an end to open and equal internet use? This net neutrality update is only touching on the subject, there’s far more to be discussed and researched so get reading! Let us know your thoughts on the matter and join in on the conversation. We love to hear different opinions and get in touch.