HomeNews HTTP Websites to be Penalised by Google in October 2017

HTTP Websites to be Penalised by Google in October 2017 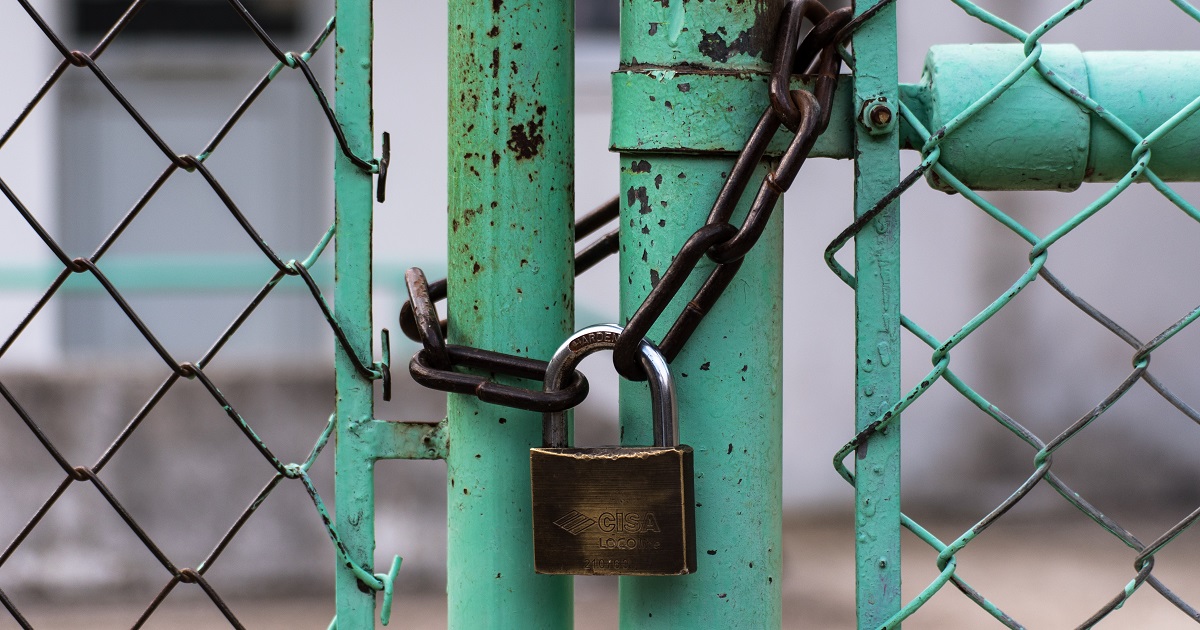 August 29, 2017 By Kevin Lydon Comments are Off Security, Web Development

Security is everything online. With the level of information roaming around, you need to make sure what you send and receive is secure. This is particularly true for those who engage in eCommerce. If you want to extend your operations onto a digital platform, you need to understand the impending Google HTTP penalties.

Unless you’re happy to leave yourself vulnerable to attack, you need encryption within your site. Both you and potential customers need to be reassured they’re in a safe environment. Yes, online transactions are generally easy, but the threat of theft is rampant without protection. Nobody is going to want to deal with you, if there’s a chance their information will end up in the wrong hands.

And the best way to manage this issue is by gaining an SSL (Secure Sockets Layer) certificate. This is the standard security technology for establishing an encrypted link between a web server and a browser.

You must ensure that all data passed between the web server and browsers remain private and integral. SSL is an industry standard and is used by millions of websites in the protection of their online transactions with their customers.

To be able to create an SSL connection a web server, you require a certificate. When you choose to activate SSL on your web server you’ll be prompted to complete a number of questions. This is mainly to confirm the identity of your website and company. Your web server then creates two cryptographic keys – a Private Key and a Public Key.

And this is no longer an issue of responsibility, as non-secure websites will soon be flagged as unsafe to users. If your website is without an SSL, potential customers will be notified as they fill out forms or engage with content.

Google have announced plans starting later this year to condemn such sites. They notified site owners that have forms on web pages over HTTP of the changes to be made in October 2017. Pages from this point will be marked as not secure in Chrome 62. This isn’t exactly breaking news, as it’s been an expected change for some time now. The fact that it’s finally upon us makes securing SSL more important than ever though.

Google said, “Beginning in October 2017, Chrome will show the ‘Not secure’ warning in two additional situations: when users enter data on an HTTP page, and on all HTTP pages visited in Incognito mode.”

This is all in an attempt to protect valuable information remaining secure – which we think is great. However, there are concerns about the amount of websites (particularly among SME’s) that just haven’t made the change yet.

The Future of HTTP websites

Moz lays out the benefits of securing an SSL. These include a potential rankings boost and obvious security improvements. But what happens to those who are behind in updating their site? We simply don’t know how adversely websites will be affected after the change.

The only advice we can offer is to make sure you’re not part of the group who’ll have to wait and find out. There’s a real chance that business still operating with HTTP following October will see significant declines in their website traffic and UX.

Get yourself an SSL and accept that secure information is the only way forward. As more enterprise moves online daily, it’s simply a necessity at this point. There may be concerns about loading speed and older sites being SSL friendly, but you’re going to have to face that at some point anyway.

If you’re not sure on how to do it, check out the following explanation, offered by Search Engine Land.

What Do You think?

Has your site ever been breached? Has your information fallen into the wrong hands from an online source? It surprises most people just how much theft and attacks we see online in order to obtain personal info.

The fact is, regardless of future regulation – you don’t want to be responsible for a customer having credit card information or anything worse stolen. It’ll ruin your authority and credibility. Just make sure you get an SSL and encrypt your site.

If you still aren’t sure what you have to do, make sure to get in touch. We’ll be happy to set you on the right path.