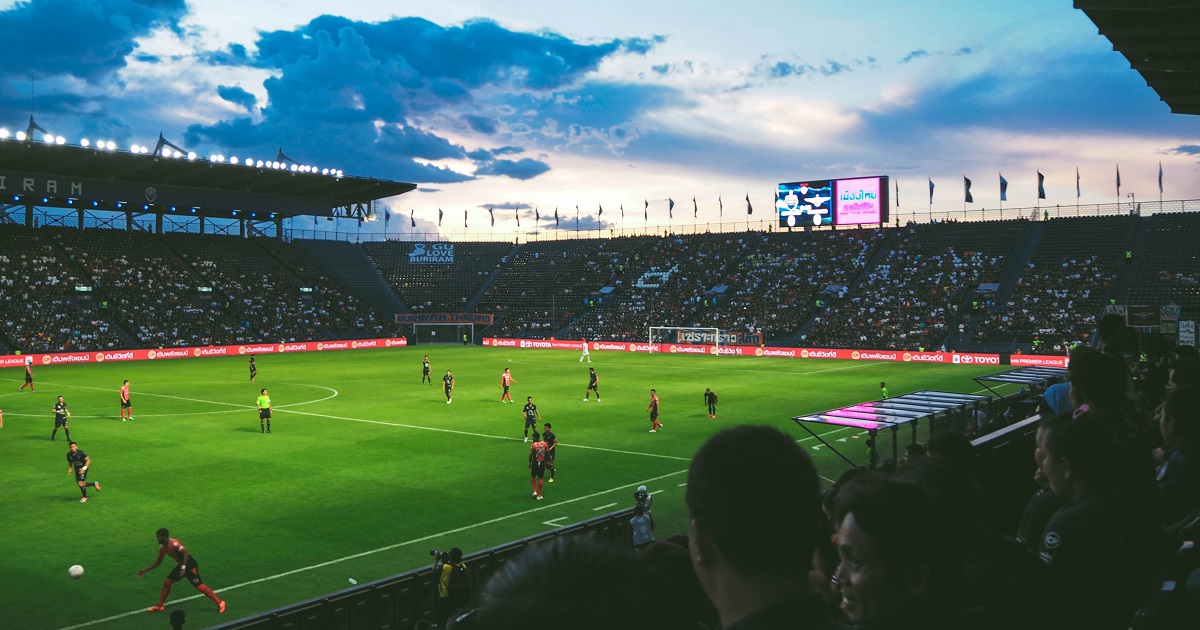 July 28, 2017 By Kevin Lydon Comments are Off Digital News Friday, This week in digital

Contrary to some of our previous discussions, this Friday we want to discuss a digital blunder that hit close to home. Forget the Pepsi or Bow Wow nightmares of past, as Bray Wanderers FC are this week’s source of cautionary tale. Yesterday, in an attempt to calm worrying fans, they released a statement to boast financial stability.

However, questionable and unnecessary comments within the press release became the focal point of mass tweeting and mockery. Despite the great news for fans and local communities, nobody could comprehend the lunacy of how the message was delivered.

Their announcement should have been a celebration. As many League of Ireland clubs struggle in a similar regard, Bray have been defiant. Sourcing young and local talent, such as Darragh Noone and the likes, they finally overcame their recent financial turbulence. But without a second draft or any thought, they bit off more than they could chew in bizarre circumstances.

Check out the statement in full here and make of it what you will.

If you take the stand alone messages from the statement, there’s two fantastic bits of news:

Bray Wanderers FC as a club will survive.

A much-needed academy will be developed for future generations of aspiring footballers.

In terms of promotion and marketing, these are extremely positive and brave comments to make. Unfortunately though, they were just completely hidden in a strange tirade about Wicklow being denounced as the North Korea of Ireland.

Chairman Gerry Mulvey described his people as supressed, called for revolt and south to rival Manchester United and Barcelona with his ambitions. Regardless of his intentions, the whole piece was simply laughable. It was nonsensical and cast a massive shadow over the actual good news.

Mulvey couldn’t get away from his personal feelings about the local area and his obvious long term frustrations. He may’ve wanted to champion a pioneering approach for Bray to thrive, but it was just a poor way of doing so.

League of Ireland football rarely gains traction on a national social media platform. However, within hours of the release, the story reached the third position on Twitter’s trending topics. Users ridiculed the comparisons made and slated the Club for their nonsense.

Not only that, but their website than crashed due to the unprecedented traffic. Further jokes were made and before we knew it, nobody cared about their financial security. Yesterday should’ve been a great celebration and mark of success. Instead, it turned into a comedy of errors.

Digital strategy and social media can often require some trial and error, but Bray took the biscuit in this situation. Rather than just publicise their good news, they sought to take on a much bigger issue within Irish football. They aligned themselves with the most detestable country in the world, and spoke of revolution. It was simply irresponsible from a PR standpoint.

Online, not all attention is good. You need to make sure the messages you deliver are positive and strengthen your brand. We can all have a joke about the odd blunder, but they haven’t stopped.

RTE reported today that Bray have now continued their escapade. Drawing inspiration from the 1916 Rising, they now hope to tackle Wicklow County Council. Such comments and actions are divisive, so they’re totally counterintuitive. Your digital strategy should unify and align all aspects of your organisation.

Hopefully Bray learn from their mistakes, but you definitely should. Remember when you post online it’s forever. It’ll could cost you in the long run if you refuse to put thought in what you say. Keep your messages simple, clear and positive. Work to strengthen your brand and bring people together.