Bow Wow’s Epic Fail on Instagram – This Week in Digital 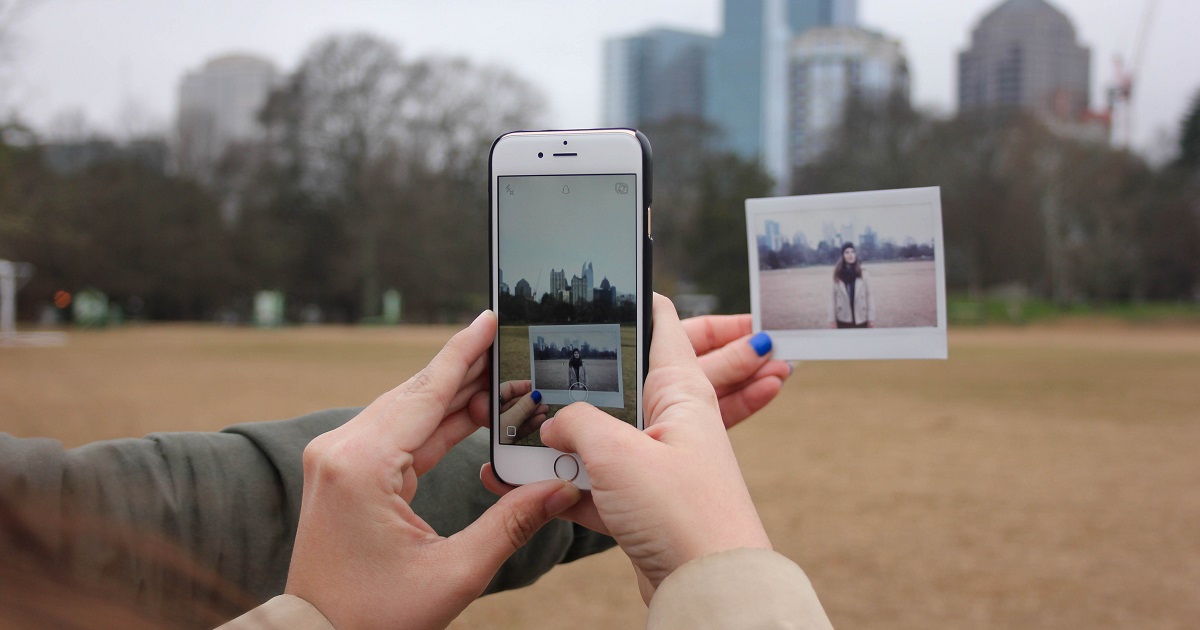 May 12, 2017 By Kevin Lydon Comments are Off social media, This week in digital

We all want to look good online, and bending the truth can be an effective way of doing so. Particularly on social media, there can be a propensity to tell white lies that paint us in a light we feel to be more appealing. Whether that’s using filters to improve a picture, exaggerating on a tweet or a telling a tall story on Facebook, most of us have been a culprit at some stage.

Although maybe deceitful, it often goes unnoticed and is an accepted aspect of social media interaction. There is a definite risk of being caught red handed however, when pushed too far. This week, nobody must acknowledge that more than one-time teen sensation, Lil’Bow Wow.

Born Shad Moss, the 30-year-old rapper had a social media nightmare on Tuesday. Boasting on Instagram about traveling by private jet on a press tour, he posted a picture including two Mercedes and a jet fit for any A-lister.

Unfortunately though, as the Huffington Post reported, his travel plans were not as exclusive as he made seem apparent.  As you’ll see below, an eagle-eyed fan spotted him traveling to New York on a regular commercial flight. Moss was seen slumming it in economy and so, a photo was taken and used to call out his antics on Twitter.

A Bridge Too Far?

Now we’re not saying for a second that economy air travel is something to be embarrassed about (we love the Ryanair flash sales). But it is interesting that Bow Wow felt a need to lie so blatantly to project such a misleading image.

Within in the entertainment industry, we understand that there’s a culture of affluence and exuberance. Moss did irrefutable damage to his own brand though by going too far to make it seem as if he led that lifestyle.

Consequentially, a worldwide trend of #BowWowChallenge erupted across Twitter. Moss’s deceit left people uploading purposely amateurish pictures to them feigning a lavish lifestyle. Seriously, if your Friday afternoon is slow, check out more of these hashtagged pictures for some fantastic laughs.

We know that celebrities have been caught doing far worse. But as a social media management or branding move, this was insanity. Bow Wow flung himself into the limelight as nothing more than the butt of a joke. His own actions ended up questioning his success. Fans most likely would’ve assumed these aspects of his life due to his fame.

It was also just simply unnecessary. His trip would’ve went unnoticed had he just chosen not to lie. There’s no way that TMZ would cover the fact that a minor celebrity flew by a commercial airline – Moss created the news himself with a stupid post aimed to be misleading.

Bow Wow has since come out to defend his actions, as reported by the Daily Mail. Claiming there’s method to his madness, we reckon he’s just trying to wipe off the egg on his face.

Although the resulting hashtag was hilarious and it was more silly by Moss than anything else, there’s an important lesson to take from this faux pas.

Social media and digital marketing in general is incredibly engaging when managed properly. Whether of celebrity status or not, instant and on-going access to customers and stakeholders is a great thing. But, it does leave us vulnerable to scrutiny – as we discussed last week with Pepsi’s advertising nightmare.

Particularly as you’re growing your reputation, it’s so important that you don’t oversell or deceive contacts to try and get ahead. As you build authority in your field, customers need to consider you reliable and sincere. Nothing will deter people more than a lack of trust in a brand or in you as a person.

Yes lying or exaggerating might increase your following initially, but if you don’t build personal and meaningful relationships, you won’t convert anything to an active selling opportunity. When you take your time to engage properly, sell yourself as you actually are and build your following organically, your community is far more valuable.

Moss’s Twitter following is actually another great example of this. As Philip DeFranco (below) pointed out , Bow Wow has 3.2 million followers. However, his content can get as little as 10 retweets per post. It’s not important whether he’s bought this following or just failed to capture an audience that cares about him. This is proof that having a large following doesn’t necessarily result in a functional social media strategy. It’s all about the quality of relationships you maintain.

The only time Moss’s twitter has been relevant to his career, is to manage the backlash of this silly mistake. Your social media should is far more effective as a platform to engage and improve relationships, not to deceive potential customers.

Avoid the temptation to tell white lies online to project a certain image. If you’re genuine and interesting, you’ll be ruling social media before you know it.