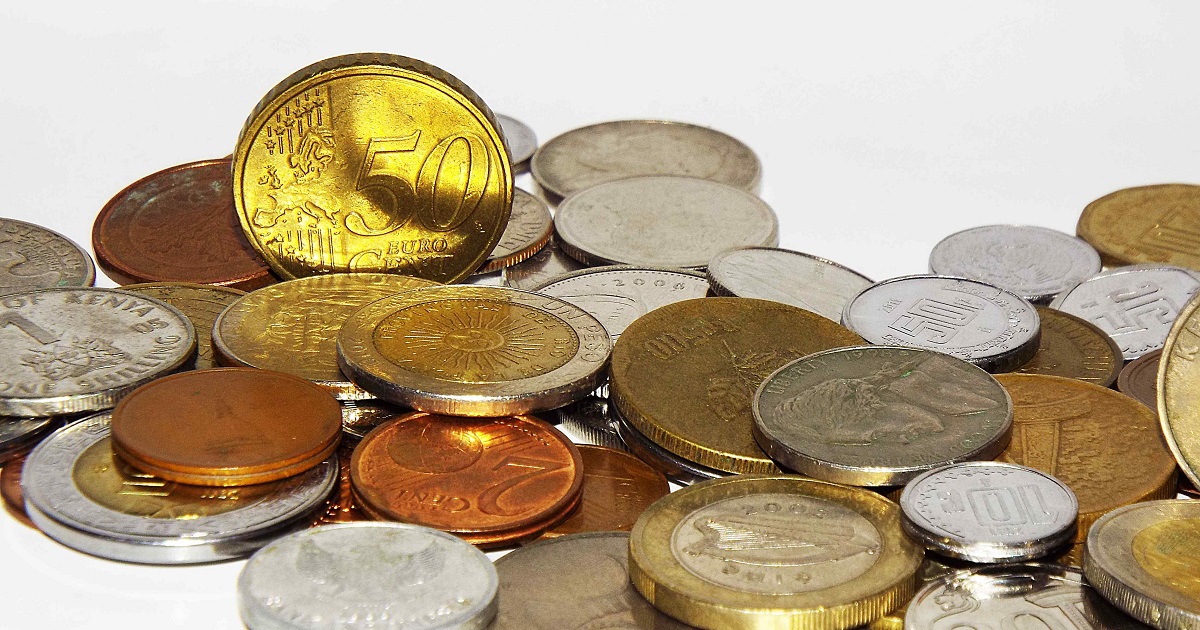 July 21, 2017 By Kevin Lydon Comments are Off Digital News Friday, This week in digital

Usually on a Friday we try to discuss the biggest tech issue of the past few days. Unfortunately though, it’s been a slow week! One event that has caught our eye however, is the introduction of Apple Pay for AIB Customers.

Yes it’s true, one of Ireland’s leading banks has finally offered a mobile payment option for Apple lovers. No longer will us lazy iPhone users have to lug a chunky wallet around in light summer clothes, we can get the rounds in with our phones. And it’s long overdue, with KBC and Ulster Bank already offering the service, we needed one of our national institutions to step up. It’s not like the technology has been around for years or anything…

The announcement would have been a bigger deal had contactless purchasing not become such a mainstay in recent years. Payment processes are already streamlined for small transactions so it’s not as valuable as it may’ve once been.

As reported by Independent.ie, Apple Pay will now work with AIB debit and personal credit cards everywhere contactless payments are accepted. Using it requires a swipe of a phone or Apple Watch against a contactless terminal to pay for something.

The move means that AIB, Ulster Bank and KBC support Apple Pay while Bank Of Ireland and Permanent TSB do not. Bank Of Ireland also does not support Android pay, leaving it alone as one of the pillar banks without such capability.

Using Apple Pay requires one of the newer iPhones (an iPhone 6, iPhone 7 or iPhone SE). It can also be used with newer iPad models, MacBooks after 2012, with Touch ID on the new MacBook Pro and on all Apple Watches. Transactions are validated by using a fingerprint or a pin code. Purchasing imits are similar to those for existing contactless cards.

Retail partners using the system include supermarkets such as Supervalu, Dunnes Stores, Lidl, Aldi, Centra and Marks and Spencers. Other retails chains such as Insomnia, Boots and Harvey Norman also accept the payment system as do petrol stations such as Applegreen and Amber Oil.

What Does the Future Hold?

Claims made by Apple of this option being safer than traditional cards are totally rhetoric. Their rationale that passcodes are somehow more secure than pins is laughable. There’s not even any proof to say Irish consumers will latch onto this service – but time will tell. In the meantime, it’d be nice to see more major retailers facilitate mobile payment.

Personally I’d love to survive without a wallet and just a phone, but I still find myself paying with card where ‘contactless’ isn’t available. For it to be a success we’ll need to see retailers update their payment management.

It doesn’t do any favours to Bank of Ireland, who are falling behind with their service now. I’m sure we’ll soon see them scramble to catch up with AIB, whether with Apple or Android. If it catches on and they have no horse in the race though, BOI’s PR team will have some serious hills to climb.

Will You Use It?

So a slow week as said. Definitely an issue that will effect SMB’s in the next few months to come though. Will you be loading your card info onto your iPhone? I know I already have so we’ll see where we can actually use it now.

Check out our blog every Tuesday and Friday to stay informed with everything going on that’s digital. If you want to succeed online and improve your digital strategy, get in touch and we’ll get you sorted!